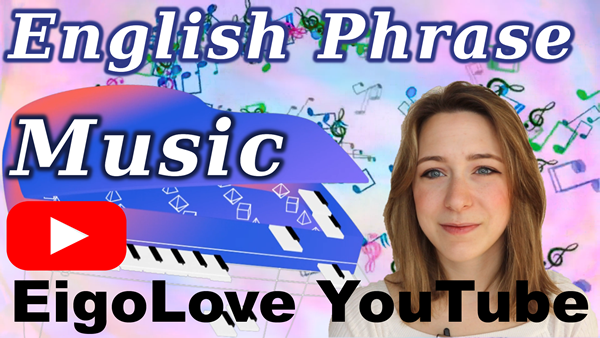 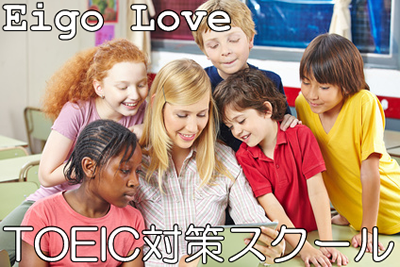 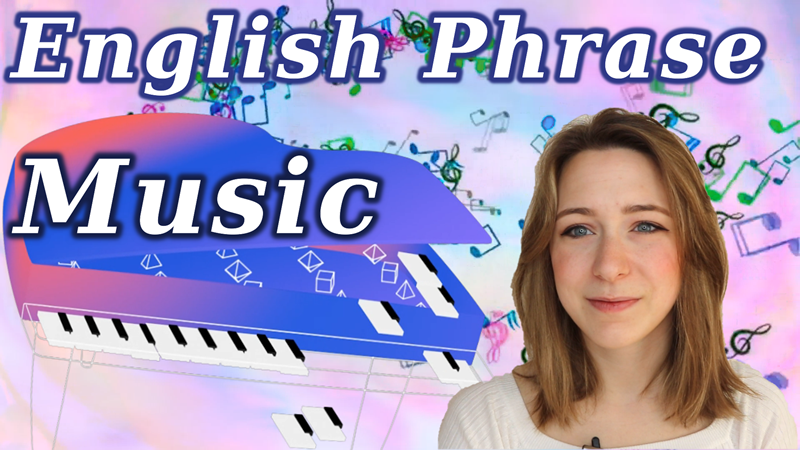 In this article, we’re going to show you the transcript of the YouTube video titled “English phrases | Talking about Music”.

Expressions to Talk About Music in English

Hello everyone! My name is Lacey and I am your English teacher for today. Welcome to the Eigo Love Youtube channel.
Today, I am going to teach you some sentences you can use to talk about music.
These are commonly used. There are some new words that we will learn as well.
Let’s get started.

Upbeat music has a faster beat or pace. It has more of a happy feeling.
This is the kind of music that I personally like.

Or, to make it a little harder,

Example #2
That song is stuck in my head

When a song is stuck in your head, it means you can’t forget it.
You keep hearing the music or singing lyrics in your mind.
This happens a lot when a song is often played on the radio.

[Example] That song is stuck in my head.

“Catchy” means that it is a good song and it’s easy to learn the lyrics or the beat.
Catchy songs often get stuck in your head.

Example #4
I am so tired of that song

Maybe you have heard that song so many times so you don’t want to listen to it anymore.
It is boring. This happens when songs are overplayed, or played too much.

[Speech error] I am so tired of her, sorry,

[Example] I am so tired of that song.

Or similarly, it has the same meaning but,

[Example] I am so sick of that song.

It has the same meaning as “tired”, so you can use either or.

Example #5
That song uses too much autotune

“Autotune” means that a computer or technology was used to fix the song, or to make it sound better.
It sounds very fake.

[Example] That song uses too much autotune.

Example #6
I know all of the lyrics

“Lyrics” are the words in a song.
If you know the lyrics, it means you can probably sing the song.

[Example] I know all of the lyrics.

It means that a new album started to be sold.
It could mean in stores, or online. Released- Start to be sold.

This sentence basically has the same meaning as before.
So you can use either or.
Both are okay!

That’s all for today.
A common small talk topic is music, so I hope this is useful for you.
My guess is that you will have the opportunity to use these phrases and I hope you do.

If you liked this video, please give it a thumbs up and subscribe for more.
If you have any questions or comments, leave them down below.
Don’t forget to watch my other videos!
Until next time, see you! 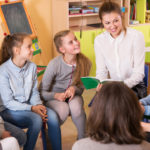 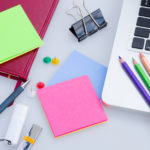 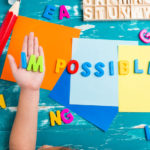 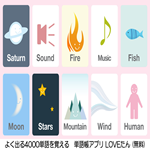 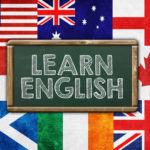 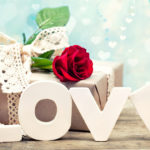